what I've read this month (September)

Here's my monthly round-up of what I've read in September:-
(click on the title to see my full review) 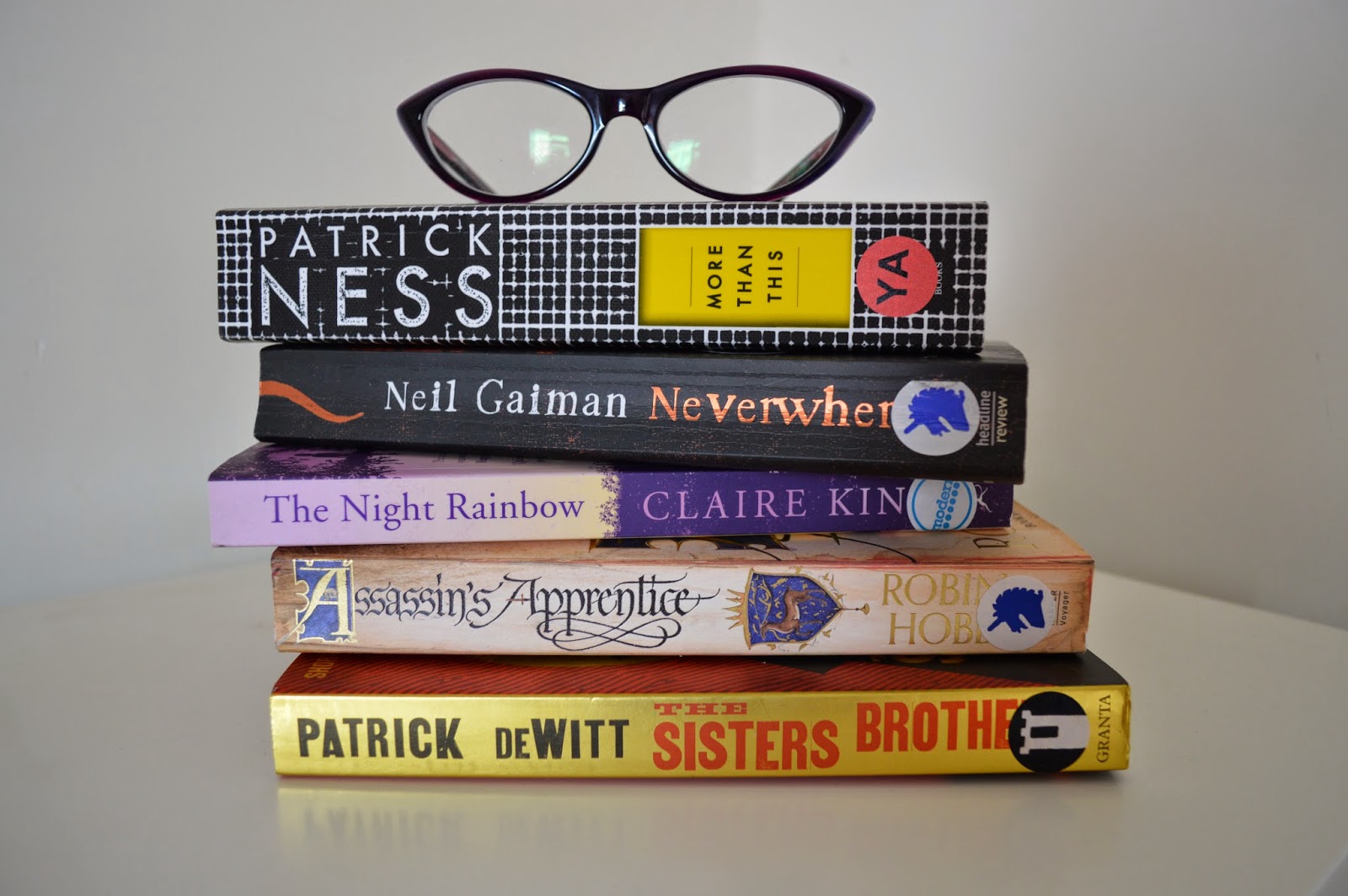 This month I concentrated on diversifying the genre I usually read. I started a new fantasy series that I've really enjoyed, Robin Hobb's Assassin novels. Although Game of Thrones still wears the crown for my favourite fantasy saga, the Assassin books are keeping me entertained and I've come to regard Fitz, the Fool and other characters fondly. If sword fighting, power struggles and magic are your thing, I highly recommend you give Robin Hobb a chance.

Another highlight  this month was The Mangle Street Murders, a detective story set in 19th Century. A pastiche of the Sherlock Holmes mysteries, Mangle Street was far funnier than I expected. Sidney Grice and March Middleton are an unlikely partnership who's bickering and intriguing backstories kept me amused. The streets and slums of London come to life thanks to Kasasian's vivid descriptions. Thank you again, to Tiziana for the recommendation

The disappointment of the month was Michel Faber's The Fire Gospel. For me, it just didn't live up to the standards of the other Cannongate myth series. 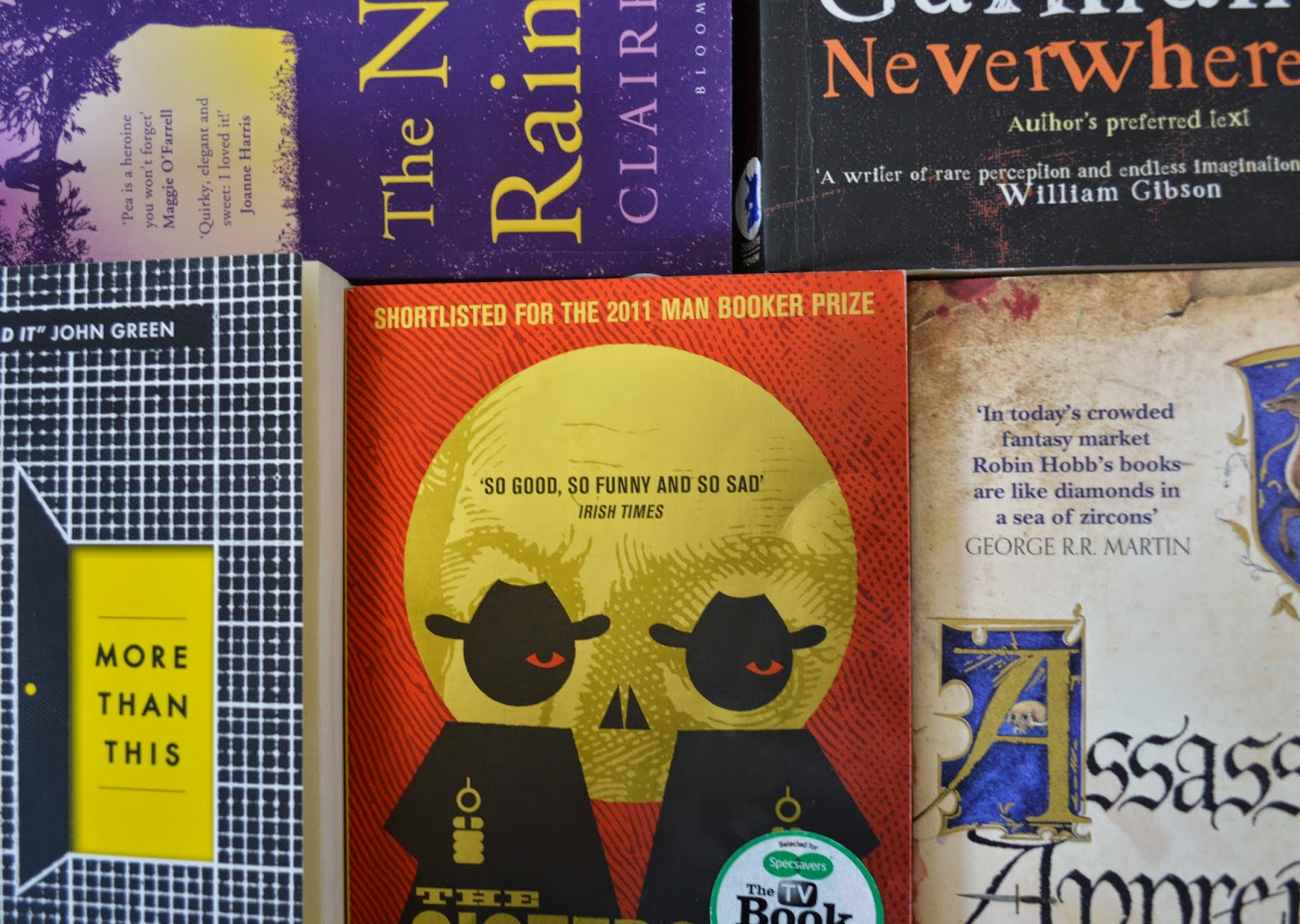 Is there anything that you read this month and particularly enjoyed? I love receiving recommendations,  so put your suggestions in the comments below or send my an email at bookandcuppa@gmail.com
Email ThisBlogThis!Share to TwitterShare to FacebookShare to Pinterest
Labels: a year in books, currently reading, list, recommendations, what I read this month